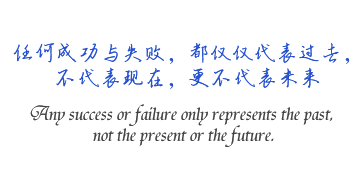 Congratulations to Dr. Feng for his Nature Chemistry paper!

Heterometallic clusters are important in catalysis and small-molecule activation because of the multimetallic synergistic effects from different metals. However, multimetallic species that contain uranium–metal bonds remain very scarce due to the difficulties in their synthesis. Here we present a straightforward strategy to construct a series of heterometallic clusters with multiple uranium–metal bonds. These complexes were created by facile reactions of a uranium precursor with Ni(COD)2 (COD, cyclooctadiene). The multimetallic clusters’ cores are supported by a heptadentate N4P3 scaffold. Theoretical investigations indicate the formation of uranium–nickel bonds in a U2Ni2 and a U2Ni3species, but also show that they exhibit a uranium–uranium interaction; thus, the electronic configuration of uranium in these species is U(III)-5f26d1. This study provides further understanding of the bonding between f-block elements and transition metals, which may allow the construction of d–f heterometallic clusters and the investigation of their potential applications. 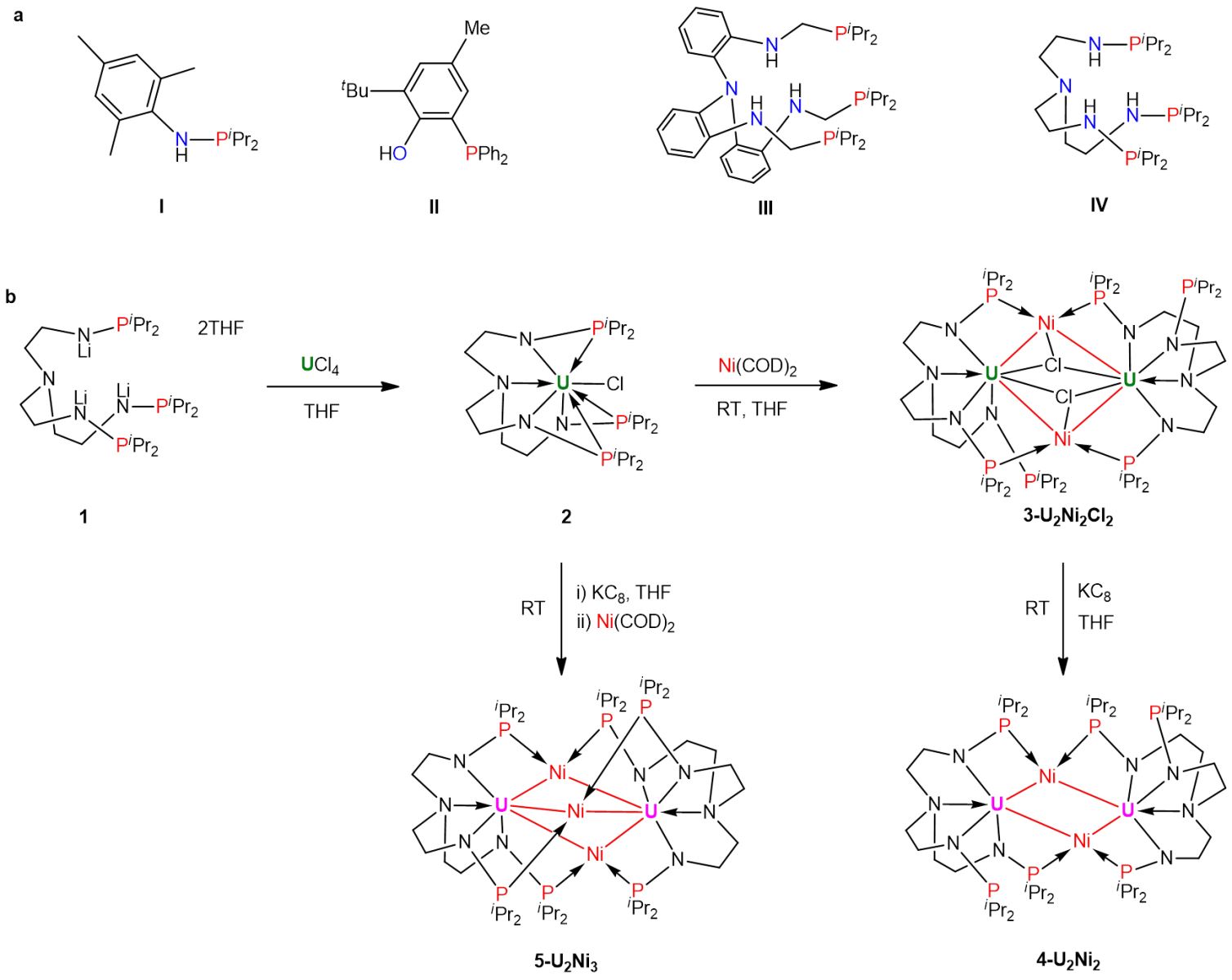