General Description
We are a Chemical Biology group that aims to address problems at the interface of chemistry and biochemistry, including the chemical synthesis and biosynthesis of bioactive peptides, protein functionalization and biological function of non-coding RNA in bacteria. 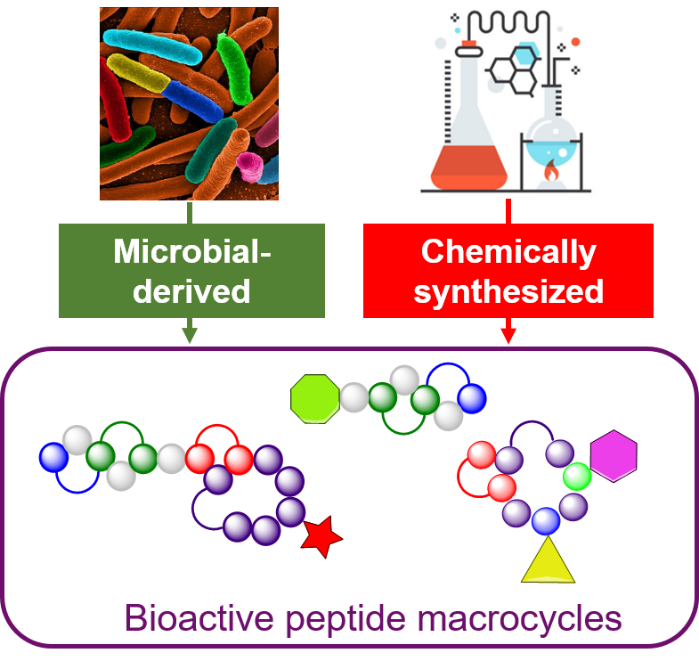 Biologically active macrocycles represent a remarkably diverse group of molecules and are emerging as an exciting area of medicinal chemistry. Macrocycles in drug discovery are defined as molecules containing at least one large ring composed of 12 or more atoms. Many natural products have a macrocyclic core, suggesting that an evolutionary advantage may be associated with the production of secondary metabolites based upon these scaffolds. Our group is particularly interested in macrocyclic peptides from both natural and synthetic sources. We are engaged in elucidating Nature’s strategy to utilize various enzymes to produce cyclic peptide natural products. The chemistry evolved by Nature further guides us to develop synthetic methods for peptide macrocyclization and diversification, which would lead to library of peptide/peptidomimetics for screening bioactive compounds. 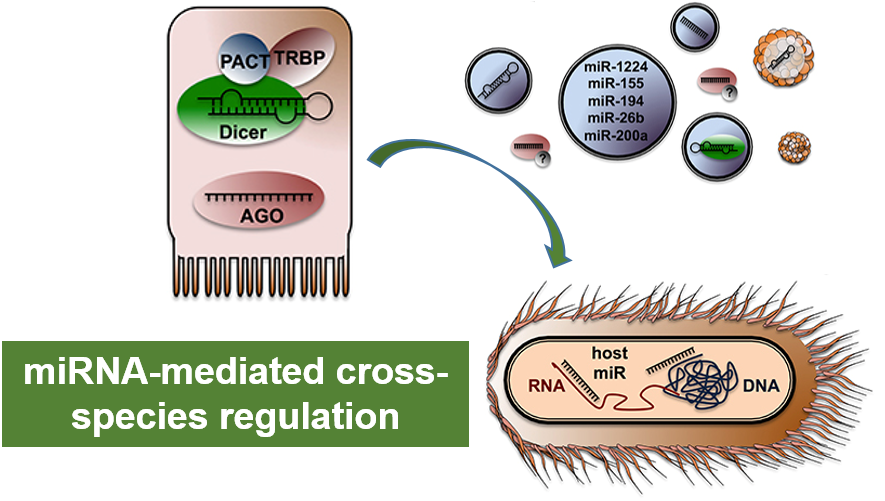 The central dogma of molecular biology summarizes the flow of genetic information within a biological system as “DNA makes RNA, which encodes protein.” However, numerous DNA segments in the genome produce RNA transcripts that do not encode proteins, therefore named noncoding RNAs (ncRNAs). ncRNAs participate in the post-transcriptional regulation and are essential for biological systems to function correctly. MicroRNAs are a class of small ncRNAs that exert their regulatory functions through RNA interference by guiding Argonaute ribonucleases to specific complementary targets. We are particularly interested in the role of miRNAs in cross-kingdom regulation between eukaryotic and prokaryotic species. 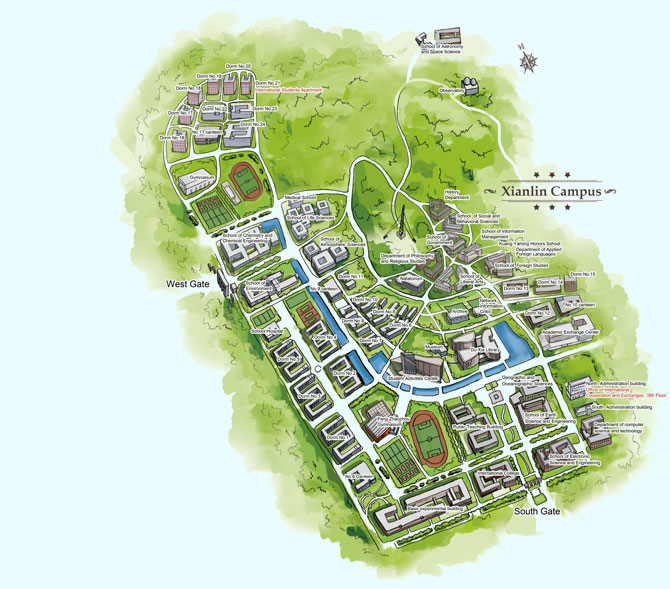